6 Significant unmet needs
The NHS Cancer Plan [2000] has highlighted the need to streamline cancer services ‘around the needs of the patient’ and to provide ‘the right professional support and care as well as the best treatments’. However, the real question is whether the overall needs of cancer patients are actually being met. K. Soothill et al., Supportive Care in Cancer, 2001

11 WHAT IS PERSONALIZED HEALTHCARE?
Medical practices that are targeted to individuals based on their specific genetic code in order to provide a tailored approach. The goal of personalized health care is to improve health outcomes and the health care delivery system, as well as the quality of life of patients everywhere.

12 Every Tumor is Unique! Mutations Are Random.
Every tumor develops a unique antigenic fingerprint. 10-8 per bp per cell division cycle on 6 x 109 bp = thousands to millions of unique mutations

13 Every Patient is Unique! Problems Are Random.
Every patient develops a unique individual fingerprint. thousands of unique problems!

14 Leaving the era of the “median results”, but targeting … what?
Patient: Genotype and polymorphisms: role of SNPs (CYP2D6) Tumor: refining the population target Proliferation gene Index (PGI): the best ? RE+/PG- population: does it mean something? EGFR: is or is not ? Triple negative BC: time for separating ?

15 Tamoxifen activity is related to its metabolic pathway
80 variant alleles of cytocrome p450 2D6 Alleles 3,4 5 6 account for 99% of the variants Catalyzes metabolism of many common drugs Inhibited by flouxetina and paroxetina, frequently used by women assuming tamoxifen Tamoxifen metabolites have different anti-estrogenic power.

16 Practical implication
Very important remind: we deal not only with the tumor, but also with the host Similar observation with other anti-hormonal drugs (i.e. CYP19 and Letrozole, ASCO 2004) Confirmatory and prospective studies needed In the meanwhile, pay attention to all drugs you administer in combination with TAM, particularly new antidepressant implication in some type of drug resistance?

17 Leaving the era of the “median results”, but targeting … what?
Patient: Genotype and polymorphisms: role of SNPs (CYP2D6) Tumor: refining the population target

19 Cancer Biology Diversity of tumor subtypes: time for separating patients and treatments? Going inside to cancer biology can help clinicians?

25 Leaving the era of the “median results”, but targeting … what?
Patient Tumor The patient with a cancer!

26 How Accurate Is Clinician Reporting of Chemotherapy Adverse Effects?
100 38 65 77 65 70 17 30 60 80 60 Percentage 40 20 It is quite accurate, however, for nausea, vomiting, and diarrhea, which are expected after chemotherapy. By comparison, 77% of patients reporting dyspnea were not identified by the physician as having it. To understand some of this cardiotoxicity, more vigilance is needed toward the symptoms that could relate to it. Fatigue Pain Dyspnea Insomnia Anorexia Nausea/ Vomiting Diarrhea Constipation Physician identified Physician missed J Clin Oncol. 2004; 22: Slamon D. SABCS General Session I.

28 ESMO takes a stand on supportive and palliative care
Make alleviation of pain and other symptoms a high priority Medical oncologist must be expert with the evaluation and management of pain and other symptoms Cancer center should provide supportive and palliative care as part of the basic basket of services. Sottolineare i termini usati “takes a stand” “must be expert” (Ann Oncol 14: 1335, 2003)

29 Bridging the Divide: Integrating Cancer-Directed Therapy and Palliative Care
We must take symptom management a priority at diagnosis, throughout treatment, during periods without treatment, and finally, at the end of life We need all of these effort and more to traverse the divide that now exists between palliative care and cancer-directed therapy. Sottolineare Tutte le fasi della malattia Unire ciò che ora è diviso Integrazione piuttosto che sequenza Continuità piuttosto che separazione (JL Malin, JCO 22: 3438, 2004)

32 Survival According to the Underlying Cause of Cardiomyopathy
1.00 Peripartum 0.75 1% Idiopathic Due to doxorubicin therapy Proportion of Patients Surviving 0.50 Due to ischemic heart disease As of 2002, the most common therapeutics associated with cardiomyopathy are the anthracyclines. They account for only approximately 1% of adult cardiomyopathy with a particularly adverse outcome of approximately 50% at 2 years. Due to infiltrative myocardial disease 0.25 Due to HIV infection 0.00 5 10 15 Years Felker GM, et al. N Engl J Med. 2000;342:

37 Prevalence of BTcP The prevalence of BTcP may differ due to the stage of the cancer and the methodology of the different studies, but it remains an important problem in cancer patients who are already receiving treatment for their pain. Up to 95% of patients with cancer suffer from BTcP. Zeppetella G, Ribeiro MD. Pharmacotherapy of cancer-related episodic pain. Expert Opin Pharmacother 2003

40 Cancer rehabilitation is the process that assists the cancer patients to obtain maximal physical, social, psychological and vocational functioning within the limits created by the disease and its treatment

42 why do women fear breast cancer more than any other health risk?
One out of two women in the United States will die from heart disease or stroke. Women also believe ovarian cancer is their biggest "cancer" threat when it is actually lung cancer that kills 70,000 women a year.

44 Breast Cancer Risk:Perception vs Reality Nearly 90% of Women Overestimate Breast Cancer Risk
Estimating Risk Roughly one in eight women will eventually develop breast cancer. In other words, a woman has a 13% chance of developing breast cancer at some point during her life. Numbers don't give context: asking the patients to estimate their own risk can help put the actual risk in perspective. We shouldn't just throw numbers at patients without giving them some context for those numbers! P. Ubel et al., Patient Education and Counseling, 2005

67 Breast cancer in the family
Children's perceptions of their mother's cancer and its initial treatment . 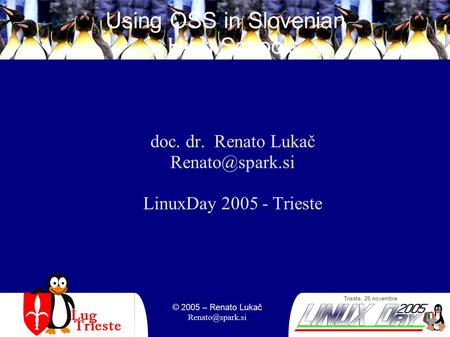 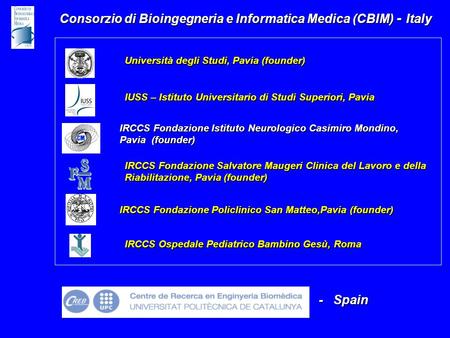 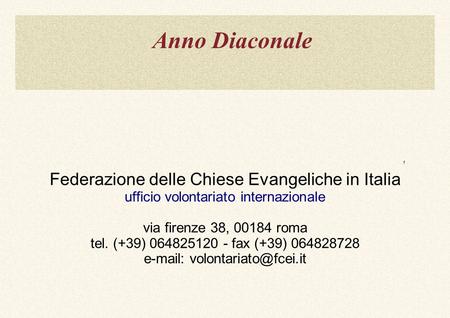 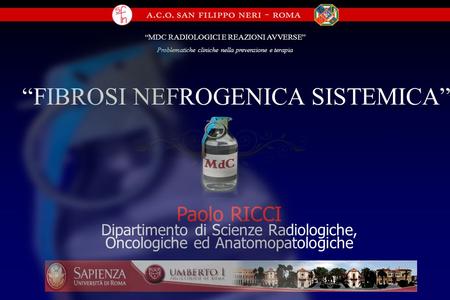 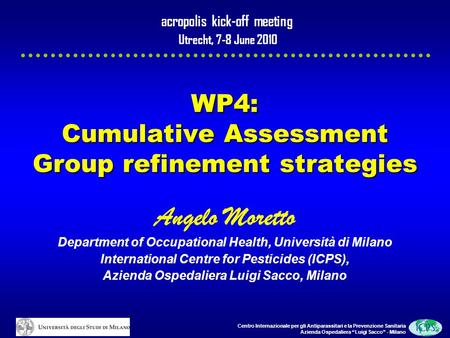 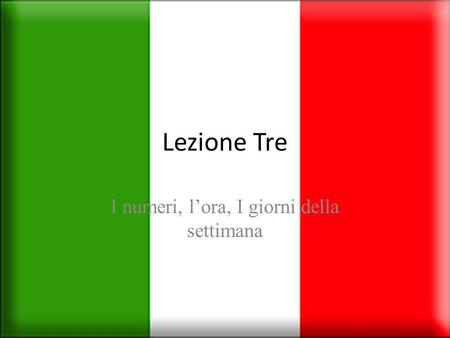 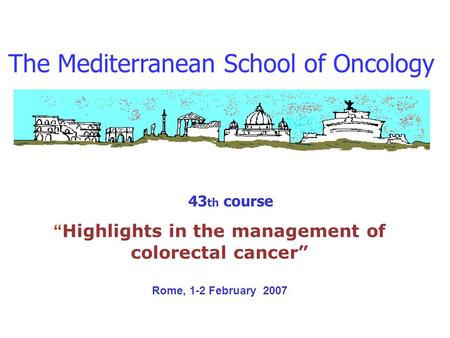 “Highlights in the management of colorectal cancer” 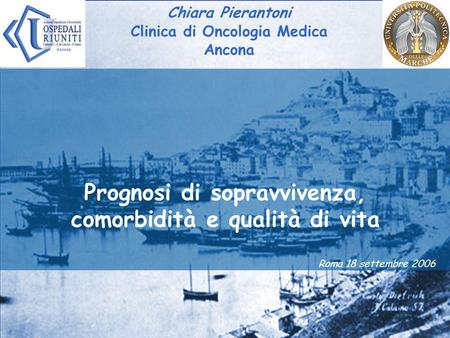 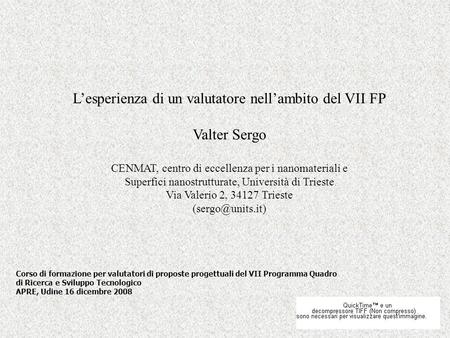 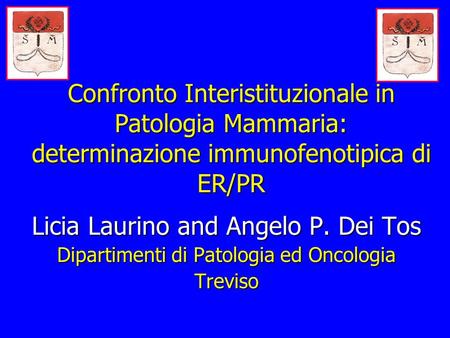 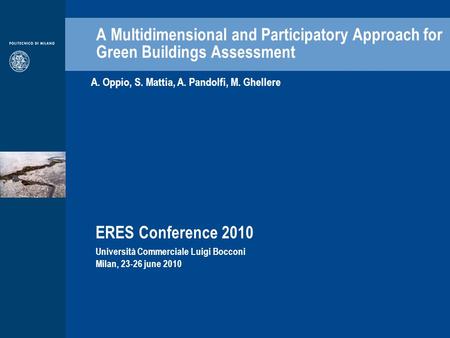 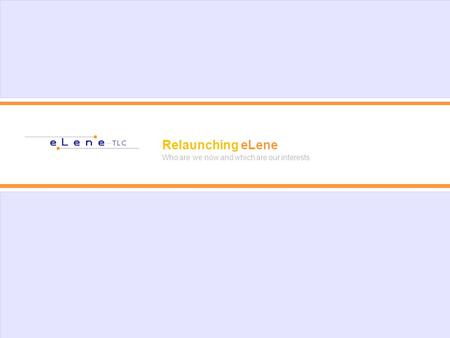 Relaunching eLene Who are we now and which are our interests. 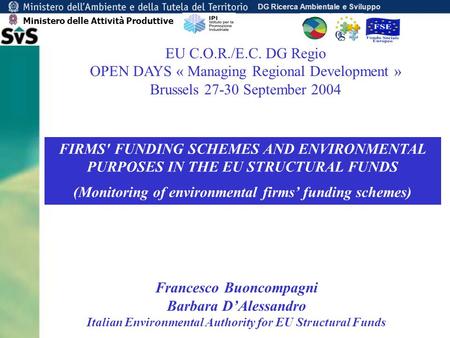 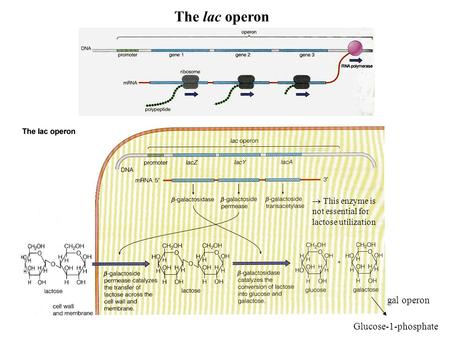 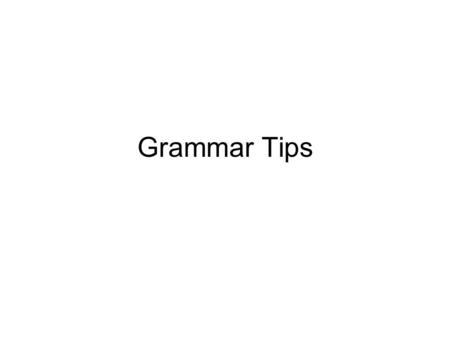 Grammar Tips. Meanings of verbs in the present May describe things that are continuing over a period of time. 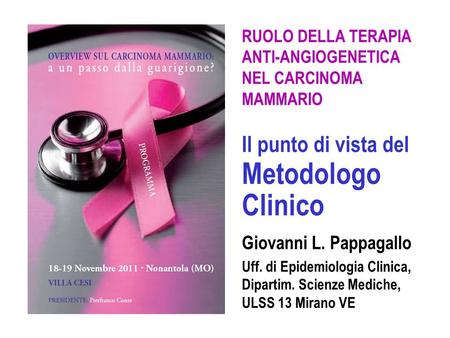 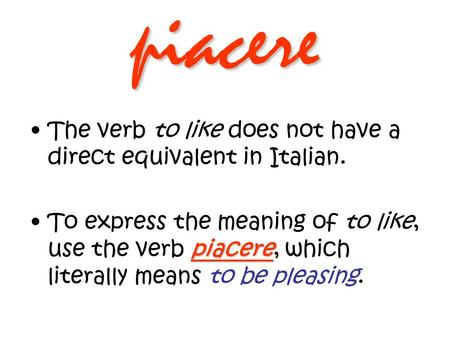 piacere The verb to like does not have a direct equivalent in Italian. 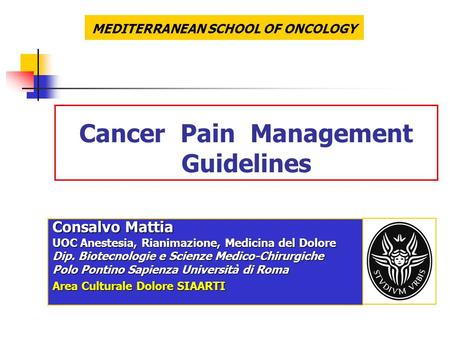 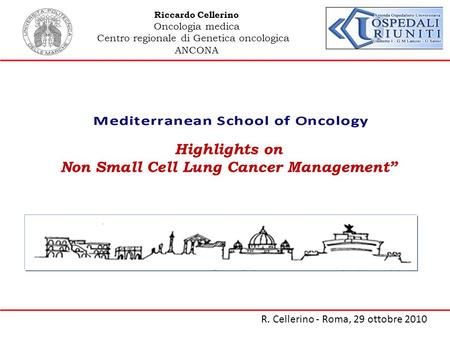