3 Strutture secondarie dei pre-miRNA
Figure 5. Predicted secondary structure of putative miRNA precursors and organization of miRNA gene clusters. (A) 70 nt of genomic sequence upsteam and 70 nt downstream of the cloned miRNAs were used to predict the secondary structure of putative miRNA precursors, using the computer program mfold (Mathews et al. 1999). The size of the putative miRNA precursors was then reduced to ∼80 nt, and this sequence was used again for secondary structure prediction by mfold. The putative precursor of miR-91 also contains the sequence of miR-17 on the opposite strand (colored in blue). This finding is similar to the C. elegans miR-56 and miR-56*, which are processed from the same precursor, although only miR-56 is thought to be the functional miRNA (Nelson et al. 2001). Chromosomal location is indicated. Red areas represent mature miRNAs. (B) The putative miRNA precursors are represented as boxes, and the mature miRNAs identified in this study as part of miRNPs are indicated in red. Previously reported miRNAs (Lagos-Quintana et al. 2001) not found in this study are shown in blue. The chromosomal location is indicated on the right. The miRNA cluster on chromosome 13 contains two miRNAs (miR-91 and miR-92) not previously identified; miRNA-91 and miR-17 (colored in blue) are presumably derived from the same precursor. The size of clusters in nucleotides (nt) is shown

4 Organizzazione dei geni di miRNA
Figure 2. miRNA genomic and functional organization. The genomic and functional organization of four miRNA clusters/families is clarified: (A) let-7/mir-98; (B) mir-141/200; (C) mir-21; and (D) mir The genomic locations for each of the miRNA members are defined. Grey lines denote intronic regions. miRNA mature sequences are colour-coded according to the sequence family to which they belong (eg in the let-7 cluster, red signifies the let-7/mir-98 sequence family). The star sequence is defined with a grey bar. The sequence families are depicted as sequence alignments compared to the most highly expressed miRNA family member shown on top, based on profiles of over 1000 human specimens (Tuschl, unpublished data). Shaded residues denote differences from the most highly expressed miRNA family member.

5 Biogenesi dei miRNA Figure 1. miRNA biogenesis pathway. miRNAs are transcribed by RNAPII to produce pri-miRNAs. Canonical miRNAs are processed by the endoribonuclease Drosha in partnership with its RBP partner DGCR8; mirtrons are instead processed by the spliceosome. The processed pre-miRNA is transported to the cytoplasm through an export complex consisting of Exportin 5. The pre-miRNA is subsequently processed in the cytoplasm by another endoribonuclease, Dicer, in partnership with its RBP partner TRBP, to form the final 21–23 nucleotide miRNA product. miR-451 is not processed by Dicer but is rather cleaved by Ago2. Mature miRNAs (indicated in red) are then incorporated into Ago 1–4, forming miRNPs, also known as miRISC. miRNPs also incorporate other proteins, such as GW182. miRNPs are thought to direct miRNA-mediated destabilization (ie through interaction with CCR4) or miRNA-mediated translational repression (ie through interaction with ribosomes) of miRNAs without perfectly complementary mRNA targets. miRISC is thought to direct Ago2-catalysed target mRNA cleavage of miRNA fully or nearly fully complementary mRNA targets.

18 RNA come enzima Number of sequenced examples is a snapshot as of 2002 and is influenced by DNAsequencing strategies and database upkeep; it may provide a rough indication of relative abundance. RNAs in any group vary in size; the size provided here indicates the lower end of the length distribution for the natural examples. See and *Ribonucleoprotein enzymes. RNase P: bacterial and archaebacterial RNAs have the relevant activity in the absence of protein. Spliceosome: U2 and U6 small nuclear RNAs (snRNAs) alone show an activity related to the natural activity. Ribosome: no activity has yet been observed with protein-free, large-subunit rRNA.

20 Sintesi prebiotiche Figure 2 Prebiotic clutter surrounding RNA. Each of the four components of RNA (coloured green, red, purple and blue) would have been accompanied by several closely related analogues (listed in black type), which could have assembled in almost any combination. All possible building blocks for each of the components should be regarded as sorting independently; for example, the phosphodiester linkage may have comprised either a 38,58 linkage involving a phosphate or a 28,58 linkage involving a pyrophosphate.

29 Scala temporale dell'evoluzione
Figure 1 Timeline of events pertaining to the early history of life on Earth, with approximate dates in billions of years before the present.

33 Primo esperimento SELEX
FIG. 1. The sequences and reasonable secondary structures of two RNAs that bind with identical affinities to bacteriophage T4 DNA polymerase are shown. The green nucleotides in the major variant are the positions of difference between the two RNAs.

36 Selezione di una RNA polimerasi
Figure 4 Successive phases in the in vitro evolution of an RNA polymerase ribozyme. a, Class I ligase ribozyme catalyses template-directed joining of the 38 end of an RNA primer (open line) to the 58 end of the ribozyme44. b, Class I ligase also catalyses addition of three nucleoside 58-triphosphates (NTPs) to the 38 end of the primer, directed by an internal template46. c, Class I-derived polymerase catalyses addition of up to 14 NTPs on an external RNA template5

38 Figure 5 A model for the mechanism of RNAi
Figure 5 A model for the mechanism of RNAi. Silencing triggers in the form of doublestranded RNA may be presented in the cell as synthetic RNAs, replicating viruses or may be transcribed from nuclear genes. These are recognized and processed into small interfering RNAs by Dicer. The duplex siRNAs are passed to RISC (RNA-induced silencing complex), and the complex becomes activated by unwinding of the duplex. Activated RISC complexes can regulate gene expression at many levels. Almost certainly, such complexes act by promoting RNA degradation and translational inhibition. However, similar complexes probably also target chromatin remodelling. Amplification of the silencing signal in plants may be accomplished by siRNAs priming RNA-directed RNA polymerase (RdRP)-dependent synthesis of new dsRNA. This could be accomplished by RISC-mediated delivery of an RdRP or by incorporation of the siRNA into a distinct, RdRP-containing complex.

40 Scheme for the function of different snmRNAs by targeting bacterial or eukaryal mRNAs or pre-mRNAs leading to regulation of gene expression. Binding of a snoRNA to the splice-site of a eukaryal pre-mRNA or involvement in mRNA editing and modification has recently been proposed as one of several alternatives for a functional role, but remains to be experimentally verified. 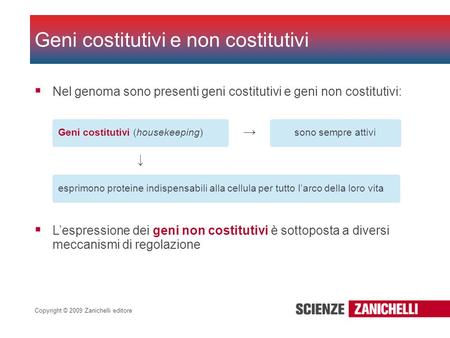 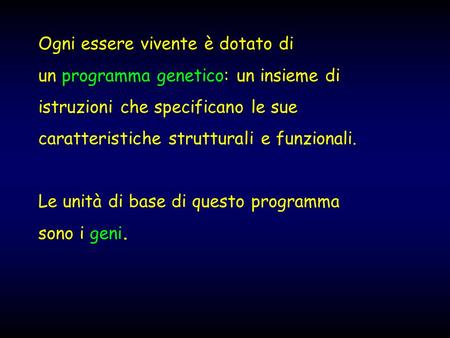 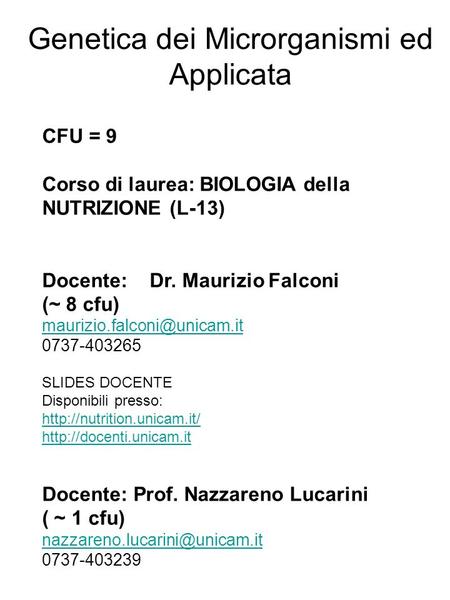 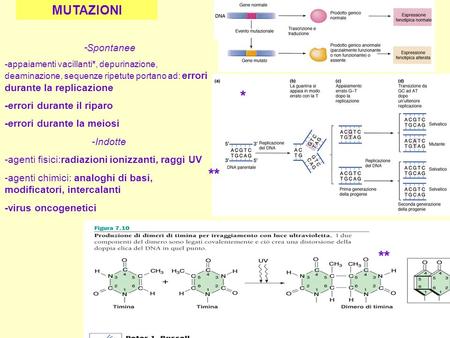 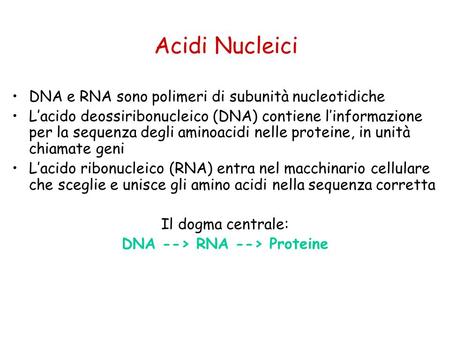 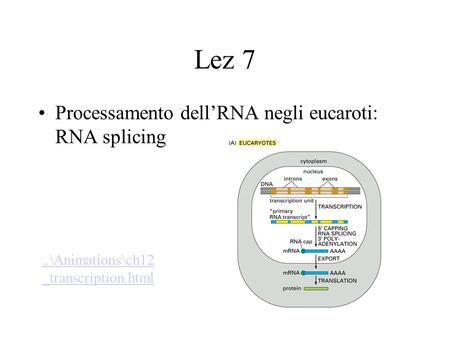 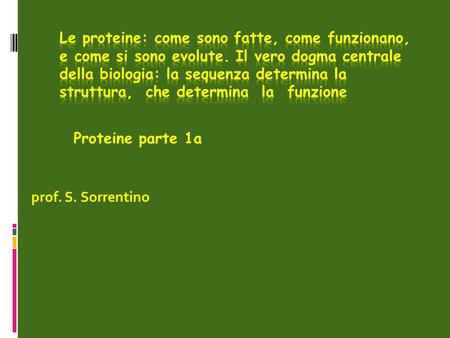 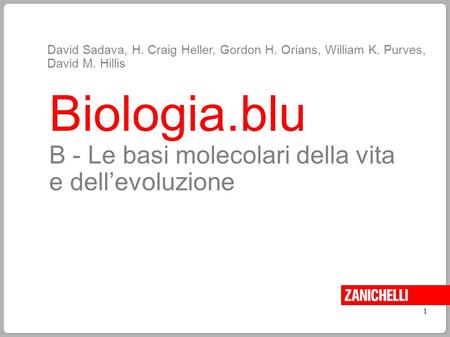 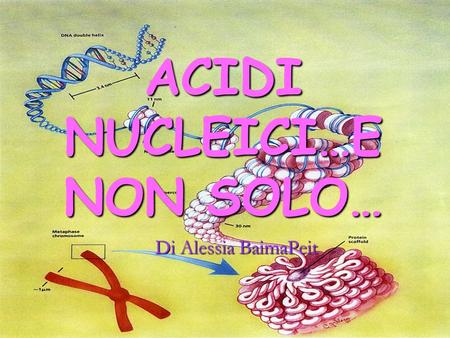 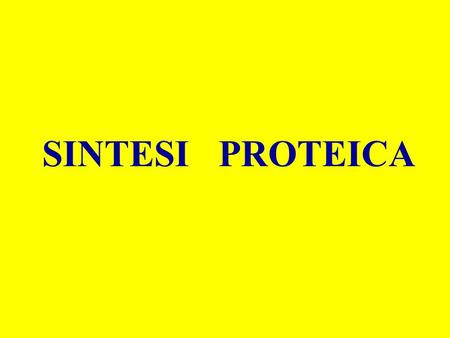 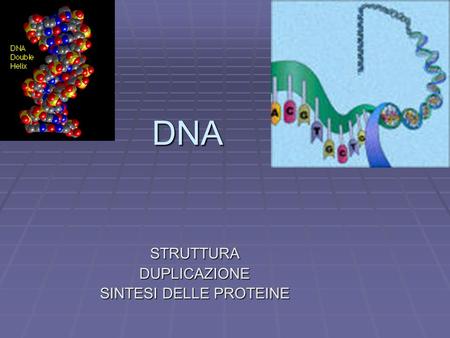 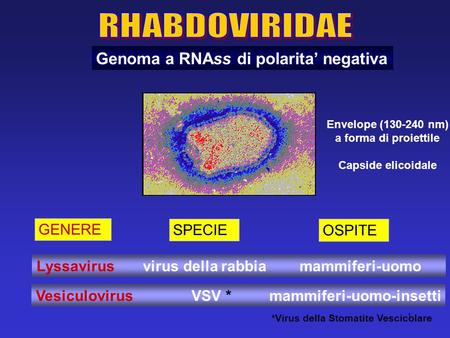 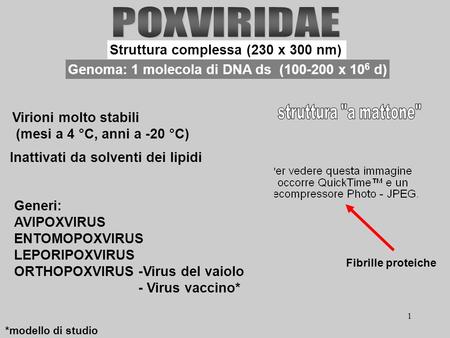 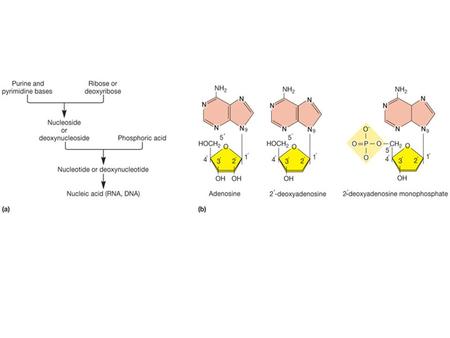 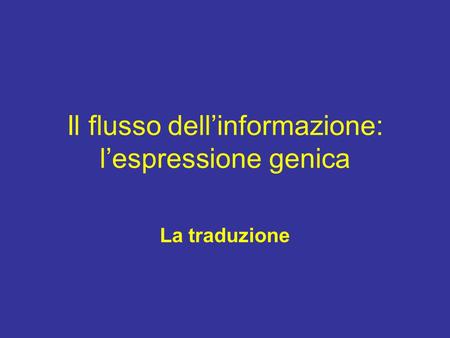 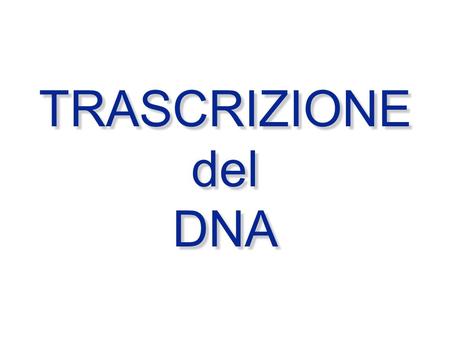 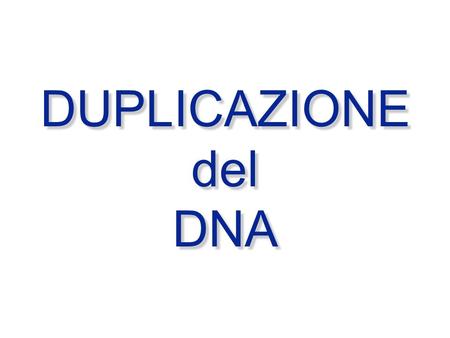 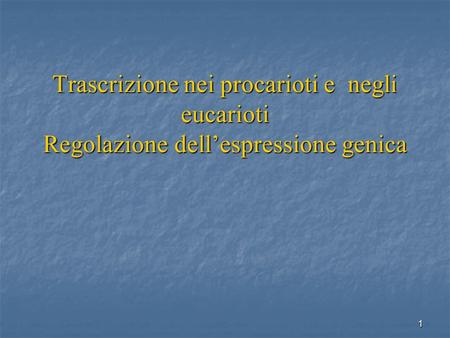 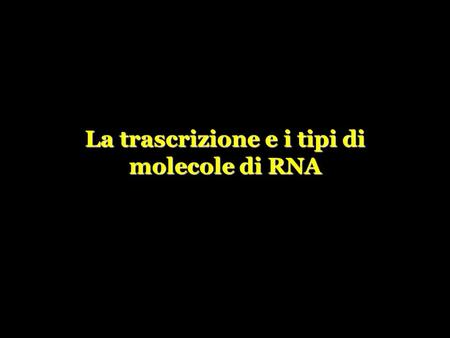 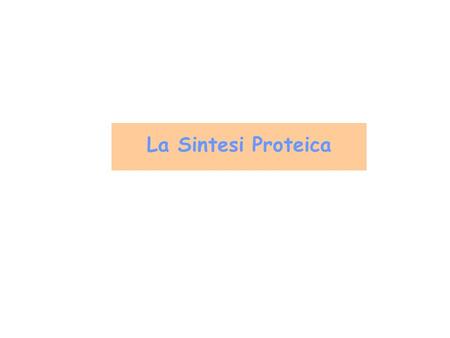